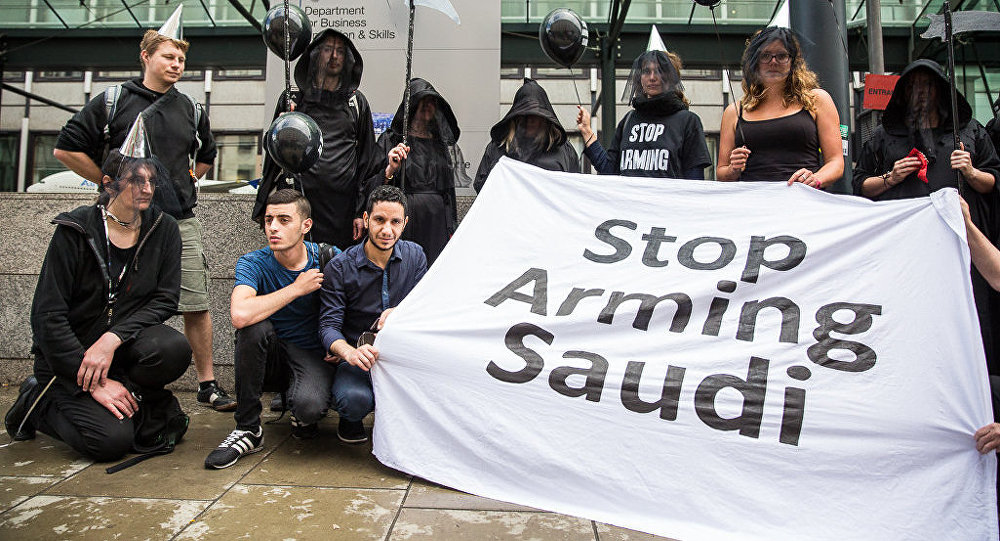 Archived from the original on 29 January BBC Money Programme. 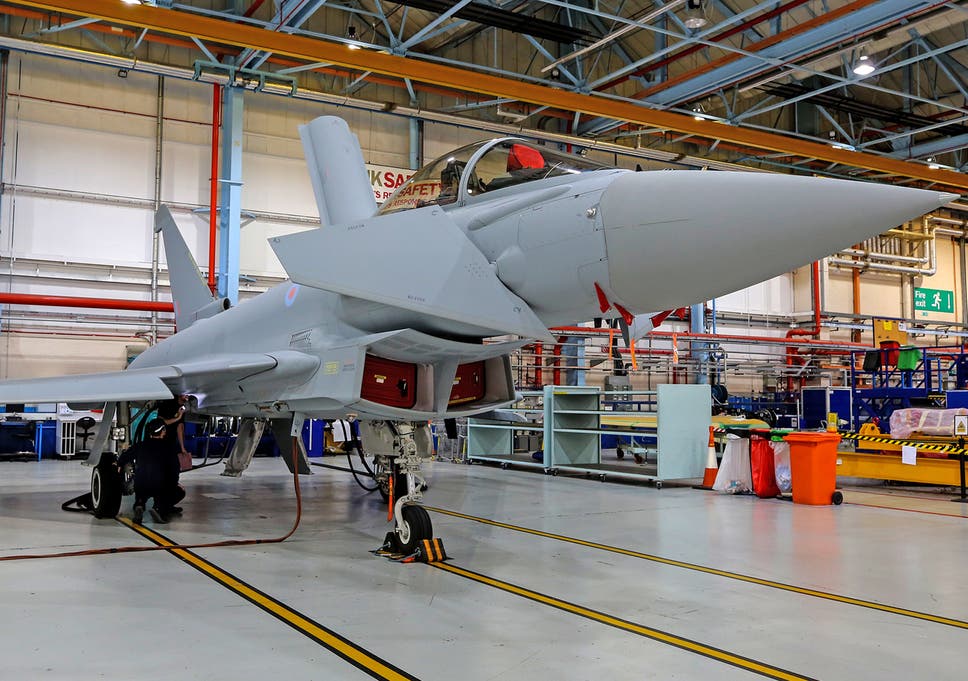 Media room. The U. Investment case. Shareholder information. UK Careers. While part of rectifying that will include recalibrating business models in the City of London ; opening the BBC up to contestable funding and making it an incubator for new media operations ; and, at the very least, a different approach with procurement and employment policy within the NHS, there is also a pressing need to build and empower industries around the growth technologies of the coming century, such as synthetic biology, renewable energy, AI and additive manufacturing.

While a radically different approach in regard to research funding, the knowledge economy and higher education will be needed in all of these fields, there is also the opportunity to transition certain companies from low profit, socially useless production to something better. It is for that reason that BAE Systems should be taken into public ownership, with tens of thousands of engineers and fixed capital re-directed towards renewable energy industries, automated civilian avionics and vehicles, space transport and climate change solutions — specifically around flooding and desertification.

That is an immense amount of talent that is currently deployed to, among other things, build weapon systems to be used against civilian targets in one of the poorest countries in the world. As well as Saudi Arabia, other BAE clients include the UAE, where the company sells surveillance systems and, potentially Qatar, which is still looking to buy Typhoons despite recently purchasing a large number of French Rafales.

Rather than create weapons for some of the most authoritarian regimes in the world, while also depending on British defence budgets only set to shrink and the renewal of a nuclear deterrent ill-suited to the modern world, the resources and skills of BAE Systems, especially given its comparative edge in avionics, vehicles and energy architecture, would be instead be deployed in fields of importance to Britain and the wider world.

BAE Systems will go to the Saudi ball

New flooding solutions, crucial as Britain adapts to climate change, would not just be for the domestic market but for export too. The same is true for dealing with desertification, a major issue not only for North America, the Middle East and Africa, but Europe and Australia. Then there are the fields of renewable energy, automated transport, AI and robotics. The idea that Britain is on the cutting edge in this regard is absurd. The last time a British-build rocket was used for a space launch was with the UK, to date, being the only country to have successfully developed and then abandoned a satellite launch capability.

The glitz of Silicon Roundabout is little more than a facade for a country which has a remarkably low base when it comes to developing and building new technologies. Taking BAE Systems into public ownership would be a major step in addressing that. Its clear that Britain has lost its way over the last several decades: its idea of collective purpose adrift, its post-war arrangements nearly eroded, its sense of identity a blend of post-imperial melancholy and vapid nostalgia.

So what better signifier of a new direction for the British economy than taking BAE Systems into public ownership? What is more, away from the increasingly competitive global weapons market, its engineers would be able to work on disruptive technologies in more commercially open fields such as climate change resilience systems, automated vehicles and space transport. No doubt some reading this will find the idea of nationalising BAE wishful or outlandish. As Britain comes to terms with a much smaller army — and the prospect of unilateral disarmament — the future for BAE, with its main market in decline, should be one of promise and optimism rather than murky deals proscribed under international law.

We publish high-quality investigative reporting and analysis; we train and mentor journalists and wider civil society; we publish in Russian, Arabic, Spanish and Portuguese and English. 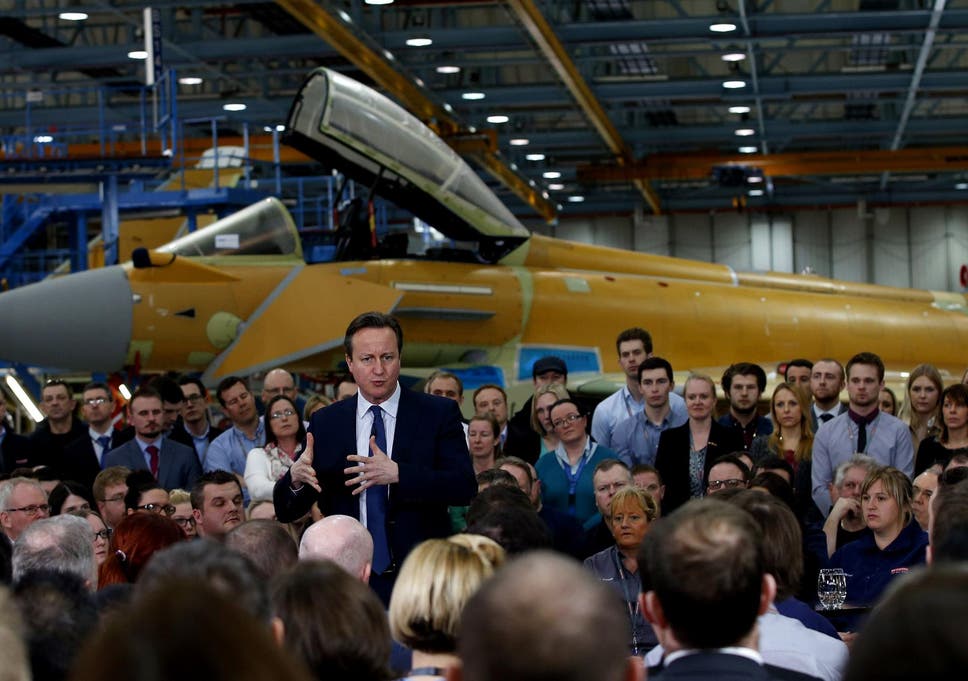 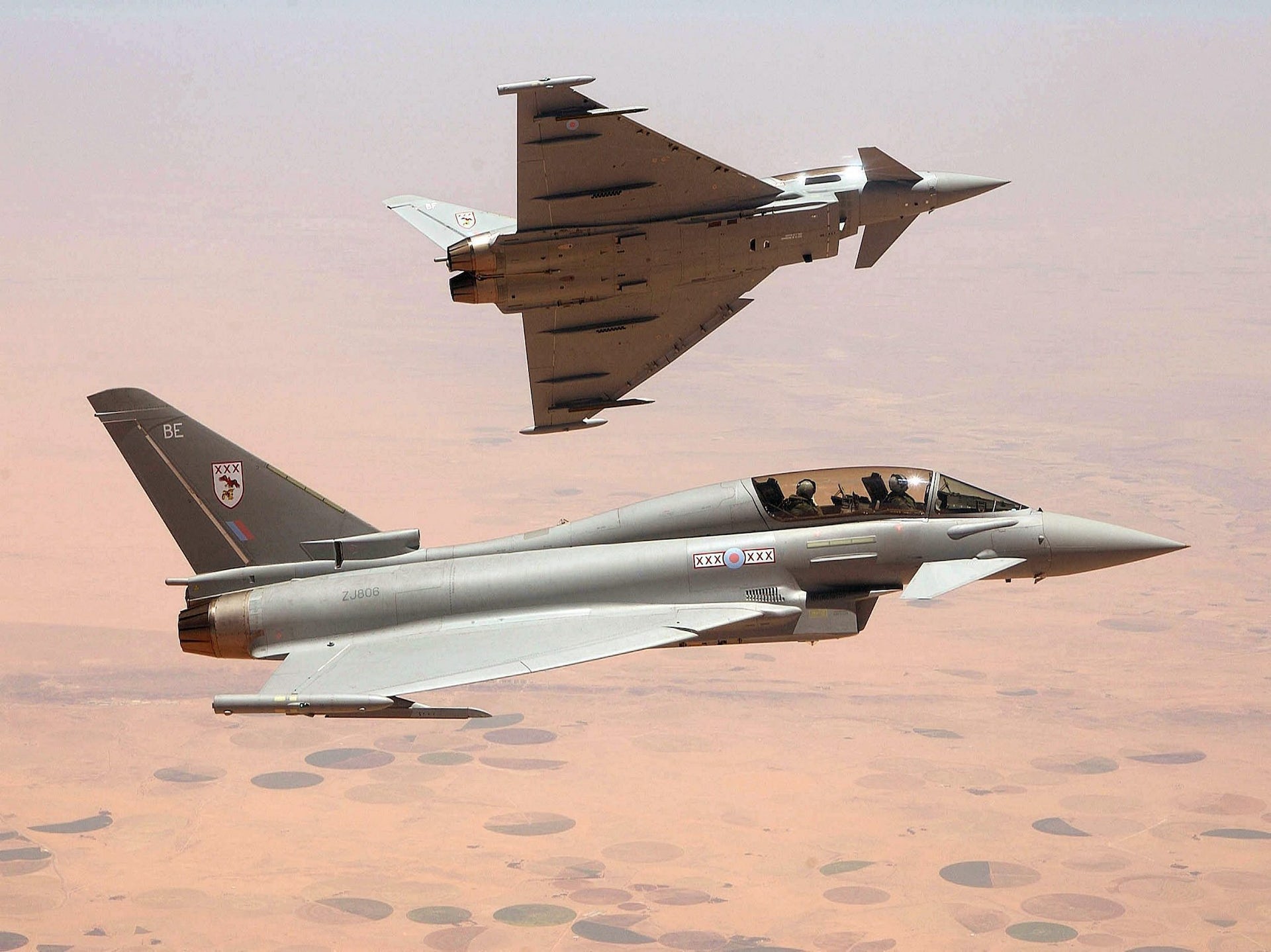